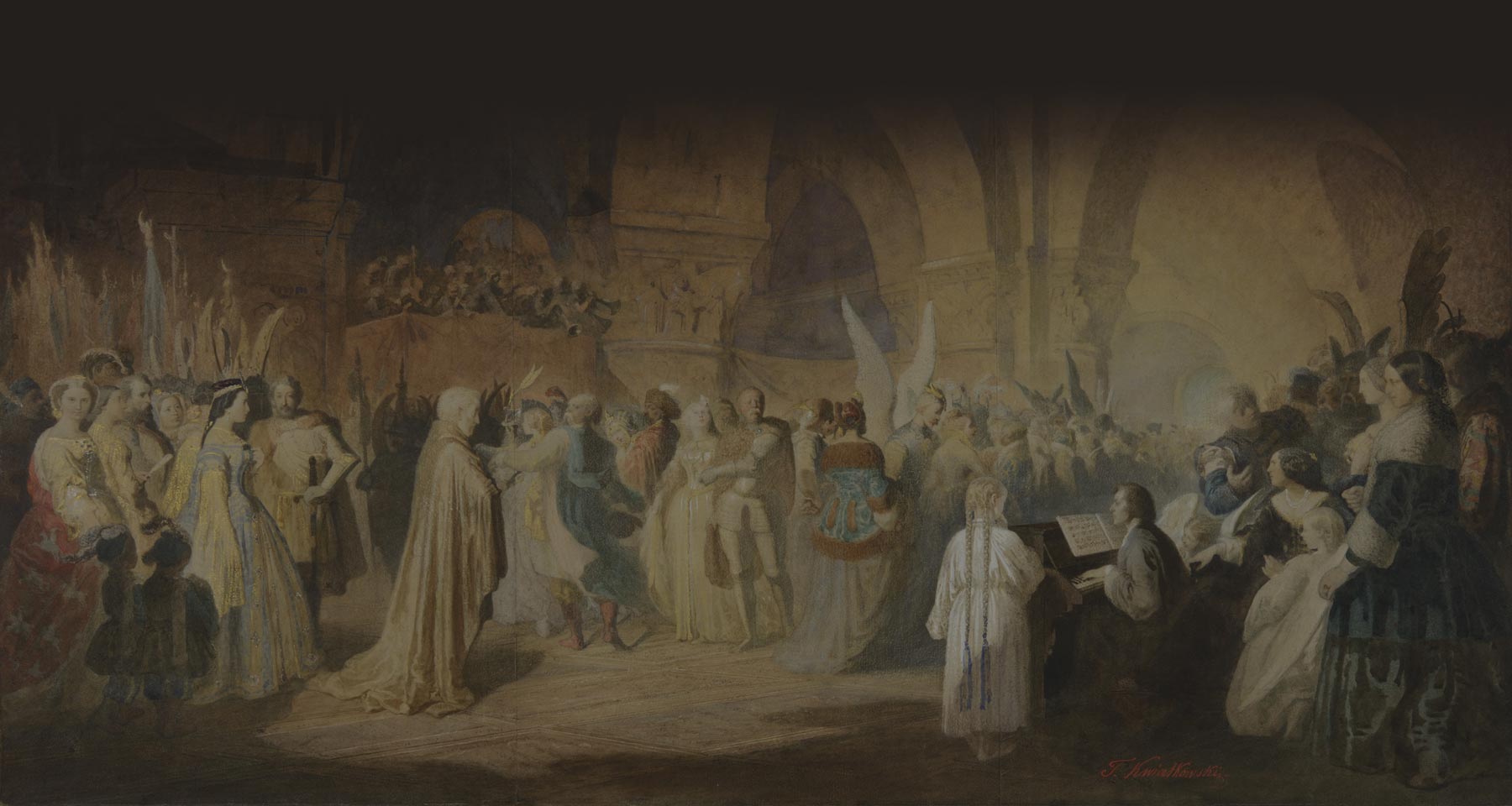 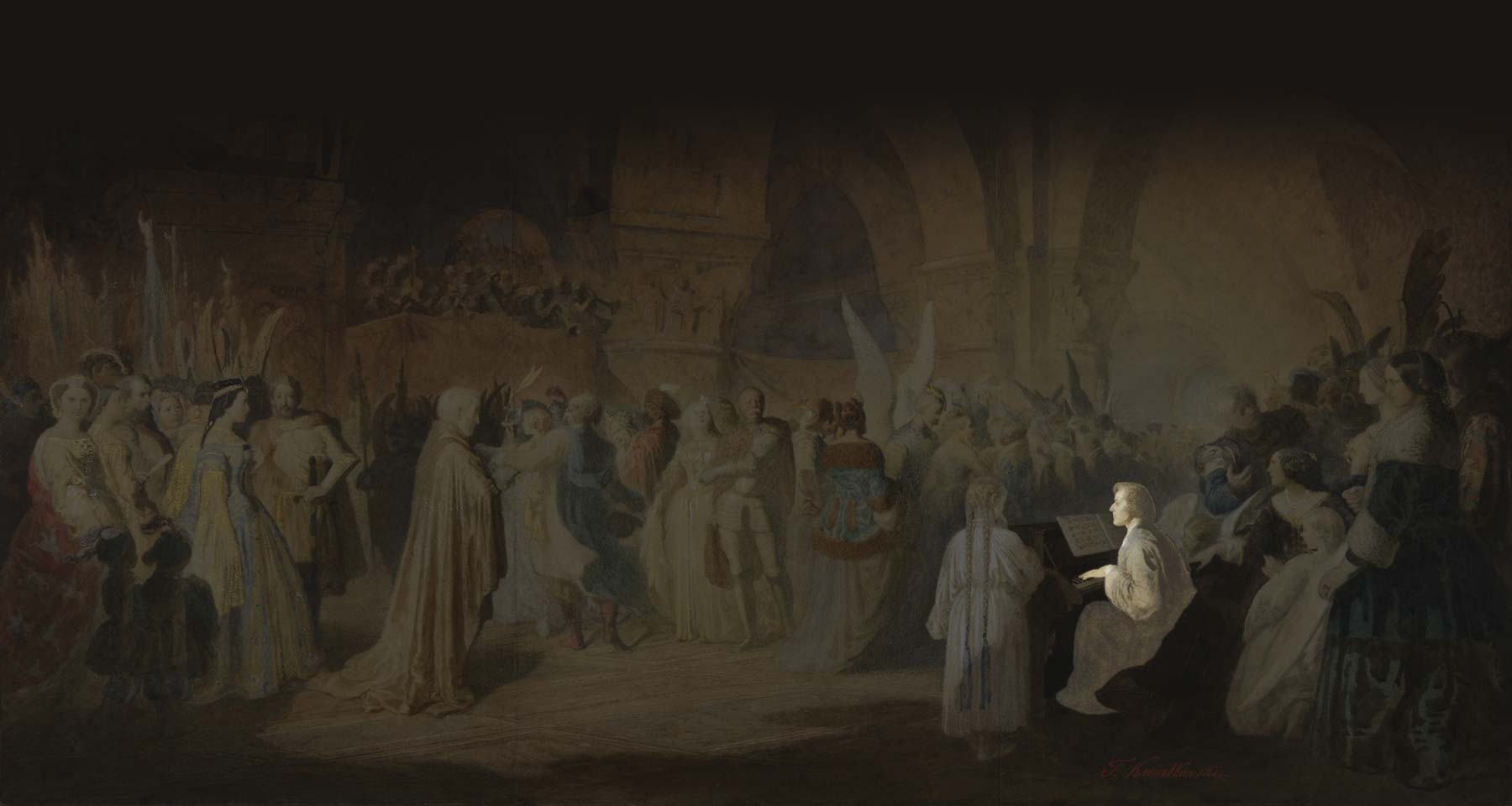 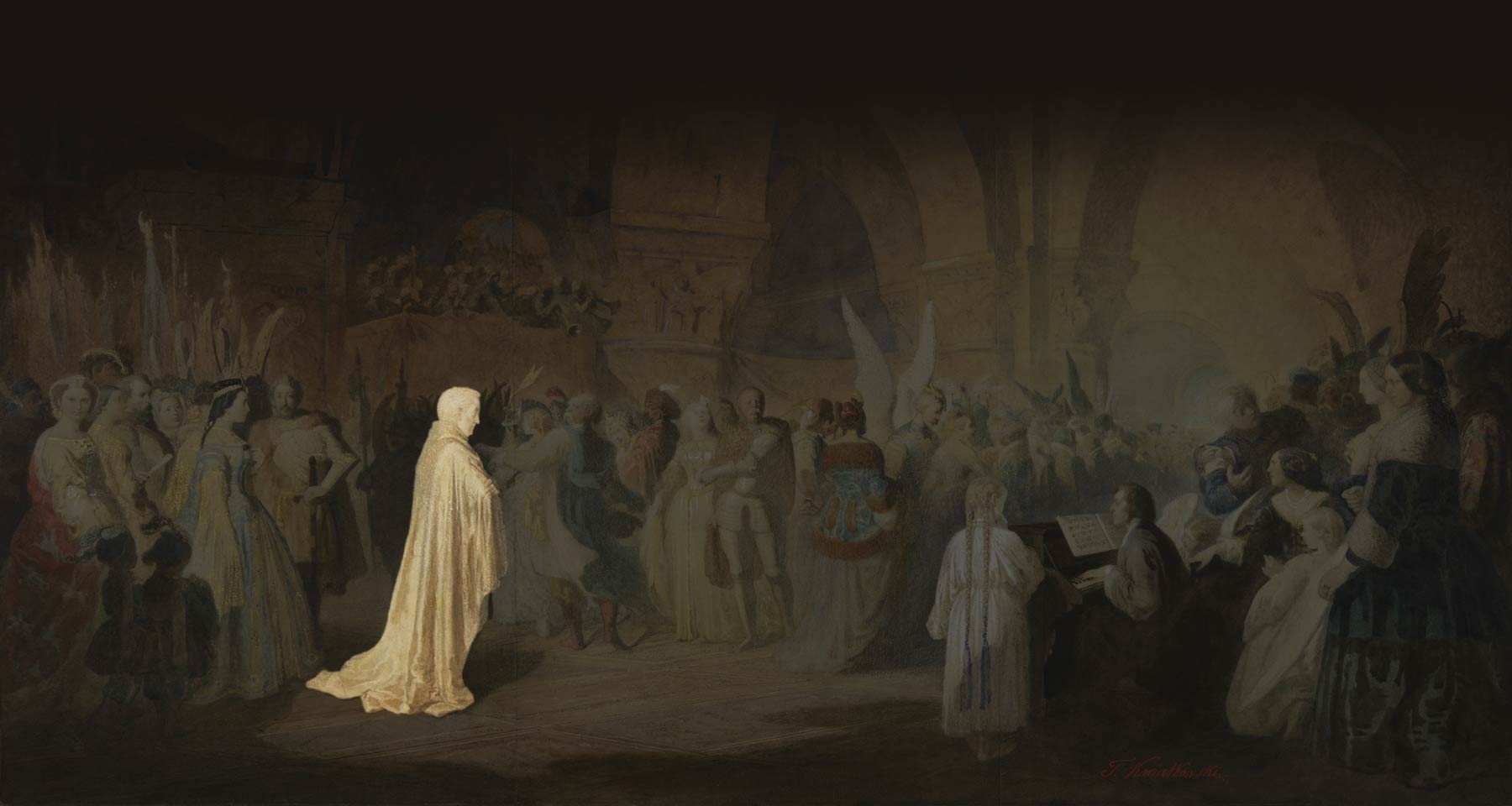 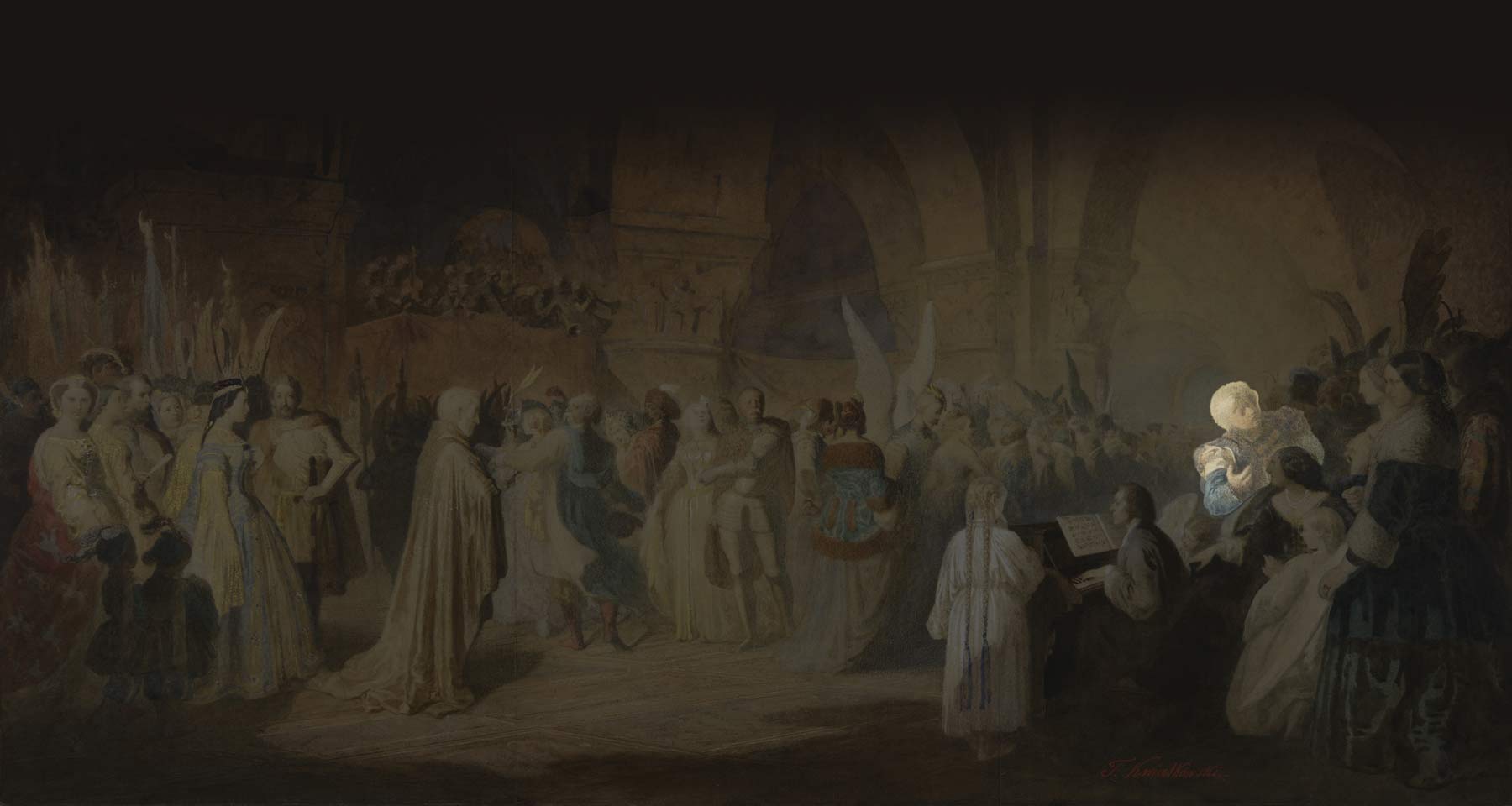 “The Great Emigration” — Polish political refugees who were forced to emigrate after the defeat of the November Uprising but who, nevertheless, did not loose their sense of freedom and the need to fight for it. They formed an active society that in the first half of the 19th century chose Paris as the most important center of Polish cultural life and independent political thought. That is where some of the most important texts of the Romantic period were created.

But what did Frederic Chopin sit on when he wasn’t sitting by the piano? What shoe size was Maria Szymanowska? How many pairs of socks did Adam Mickiewicz take on his journeys? And how much pocket money did he give to his children? At what time used the balls in Hôtel Lambert to start and how much younger than Ignacy Domeyko was his young wife, Henrykietta? Did Napoleon’s hair go white on the island of Saint Helena?

The history of “The Great Emigration” — the grand as well as the very mundane — is told by the collections of the Polish Library in Paris that was created by the emigrants and that is still a thriving archive of Polish tradition and culture. Some of the materials presented on the exhibition — manuscripts, prints, pieces of art, photographies and memorabilia — leave the library’s storerooms for the first time.

The exhibition was created under the project “Digitalization and popularization of the most important pieces from the collections of the Polish Library in Paris”, that is realized within the program “Cultural heritage/Protection of cultural heritage abroad” from funds from the Minister of Culture and National Heritage, stemming from government budget”.